Image for representation use only© AFP

India topped the medal’s tally at the ongoing ISSF Shooting World Cup on Thursday after a slew of fantastic outings from its shooters. India finished the tournament with eight medals — three gold, four silver and one bronze — and were way ahead of hosts Korea and Serbia in the medal’s tally. The day began on a brilliant note for India when the troika of Arjun Babuta, Shahu Tushar Mane and Paarth Makhija helped the country bag its third gold medal, beating Korea 17-15 in the 10m air rifle team event.

Arjun, Makhija and Mane fought neck to neck and staged a comeback, leading through the final to claim the top prize ahead of the Korean team of Seungho Bang, Sangdo Kim, and Hajun Park.

It was Arjun and Shahu’s second gold in the World Cup.

The second medal of the day came in the form of silver when the trio of Elavenil Valaviran, Mehuli Ghosh, and Ramita settled for silver after going down to the home team of Jihyeon Keum, Eunseo Lee, and Dayeong Gwon 10-16.

In the men’s 10m air Pistol team event final, the Indian team put up a spirited fight against the experienced Italian trio of Paolo Monna, Alessio Torracchi and Luca Tesconi before going down 15-17, ensuring another silver for the country. 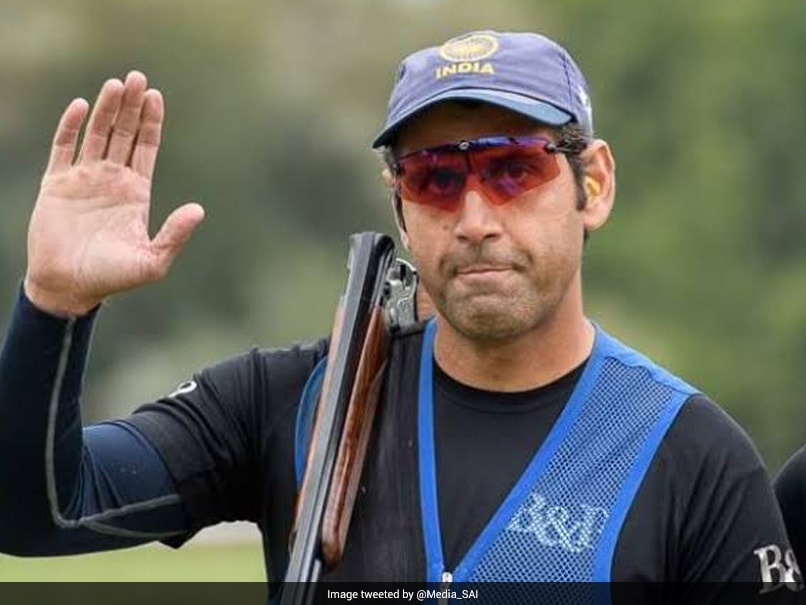 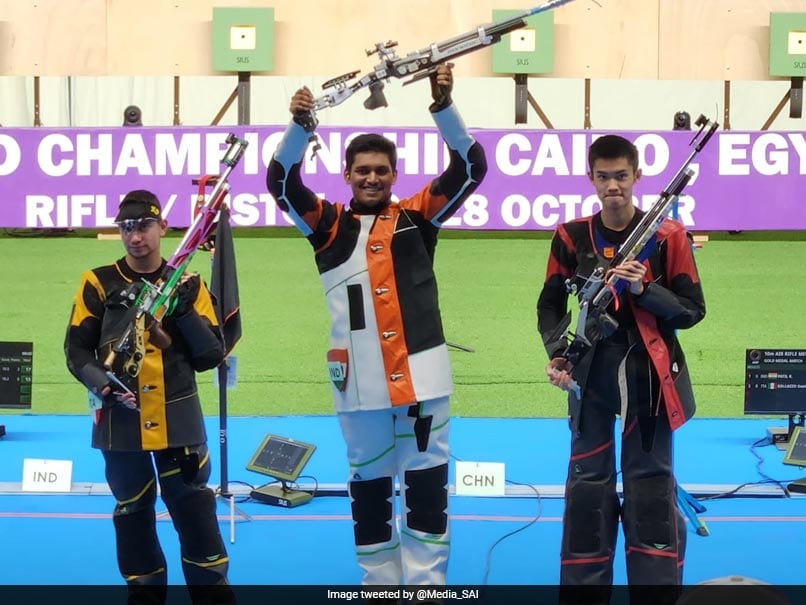 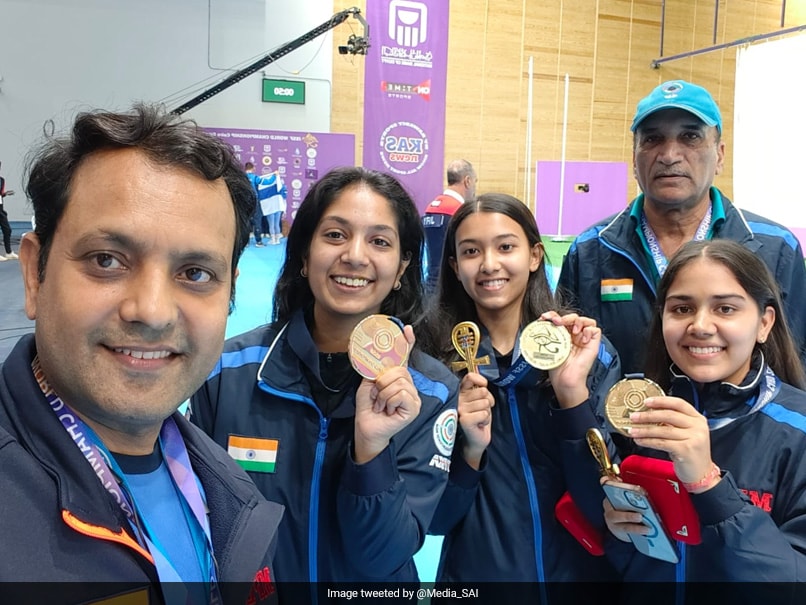