LOS ANGELES — In mid-December of last season, after Anthony Davis suffered a left knee injury that would sideline him for more than a month, LeBron James immediately upped his scoring average to try to make up for the big man’s absence. James reeled off seven straight games of 30-plus points, and topped 30 in 11 out of 12 games overall, to steady the Los Angeles Lakers.

Davis is doing his best to return the favor this season.

With James sidelined for a fourth straight game Sunday because of a strained left groin, Davis scored at least 30 for the third straight time in L.A.’s 123-92 win over the San Antonio Spurs.

It was the Lakers’ third straight win, improving their record to 5-10, and Davis has been instrumental during the streak. He’s averaging 35 points on 61.7% shooting overall and 91.2% shooting from the foul line along with 17.3 rebounds, 1.3 steals and 1.3 blocks over the past three games.

He became the third player in Lakers history to record at least 30 points and 15 rebounds in three straight games, joining Hall of Famers Elgin Baylor and Shaquille O’Neal.

“Obviously when he’s out, or if I’m out, we take it upon ourselves to kind of, as much as we can, fill that void,” Davis told ESPN when asked about his ascension in James’ absence.

While the Lakers’ big man was intentional about taking on more of the load to buy James more time to recover, he did not specifically plan it as payback for what James did last season.

“We haven’t talked about it, but he did say that I’m playing like my old self, so I’m trying to get back into that rhythm,” Davis told ESPN about James’ feedback to him.

Davis did most of his damage early against the Spurs, tallying 18 points and five rebounds in the first quarter — the most he has scored in any quarter all season — as L.A. built a 14-point lead that would eventually balloon to as many as 34.

“AD is playing out of his mind,” Lakers coach Darvin Ham said. “He’s in a great rhythm.”

The improved play still has the Lakers in only 13th in the Western Conference and 2½ games behind the Minnesota Timberwolves for the final play-in spot for the postseason.

Of course, there are plenty of games left to make up ground, but the schedule isn’t about to do L.A. any favors. The Lakers go on the road to play the West’s No. 2 team, the Phoenix Suns, on Tuesday. It marks the start of a treacherous stretch in which 16 of the Lakers’ next 22 games are on the road between now and Jan. 2.

“I think everybody’s confidence is very high, while not getting too high,” Davis told reporters afterward. “Going into Phoenix to start the trip will be a good test for us. But like I said, I think the guys’ confidence is high on both ends of the ball going into that game. Which, we want to start the road trip off with a W. Then, San Antonio back-to-back. So, it feels good to get three in a row. Now we just got to carry it over into the road and put some more wins together.” 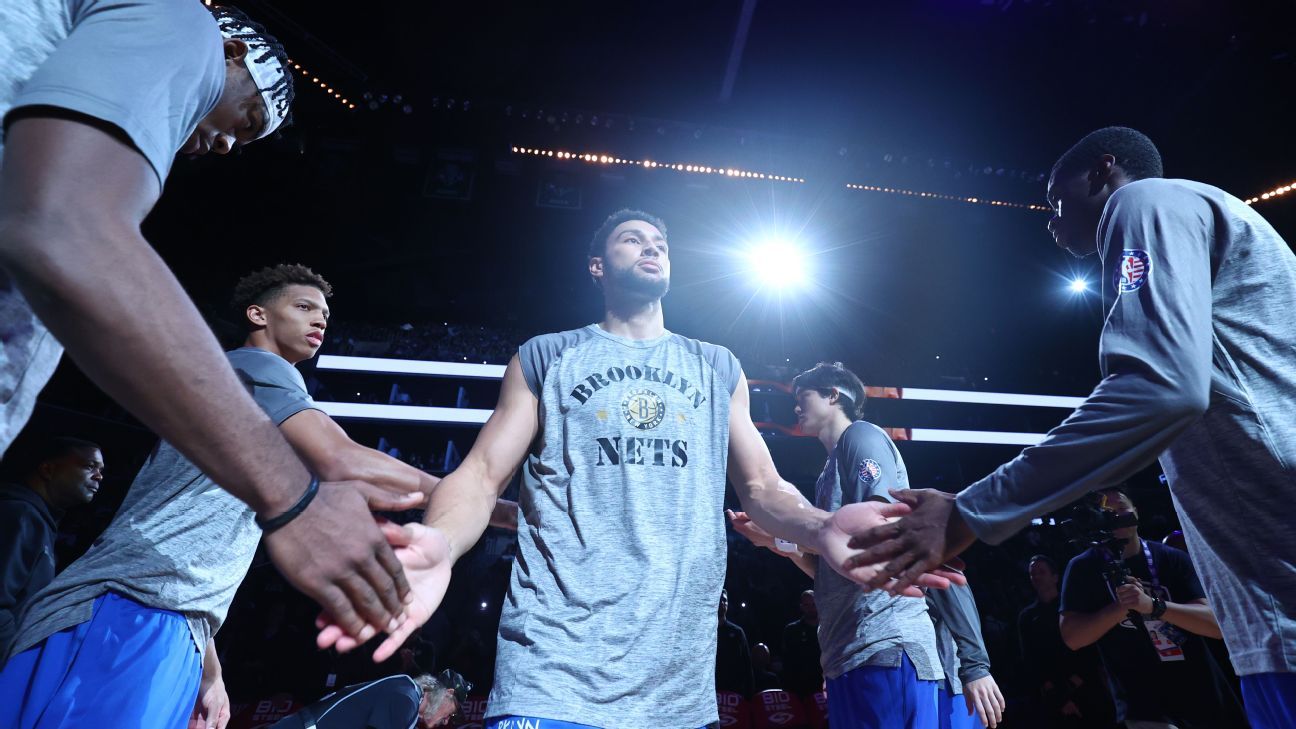 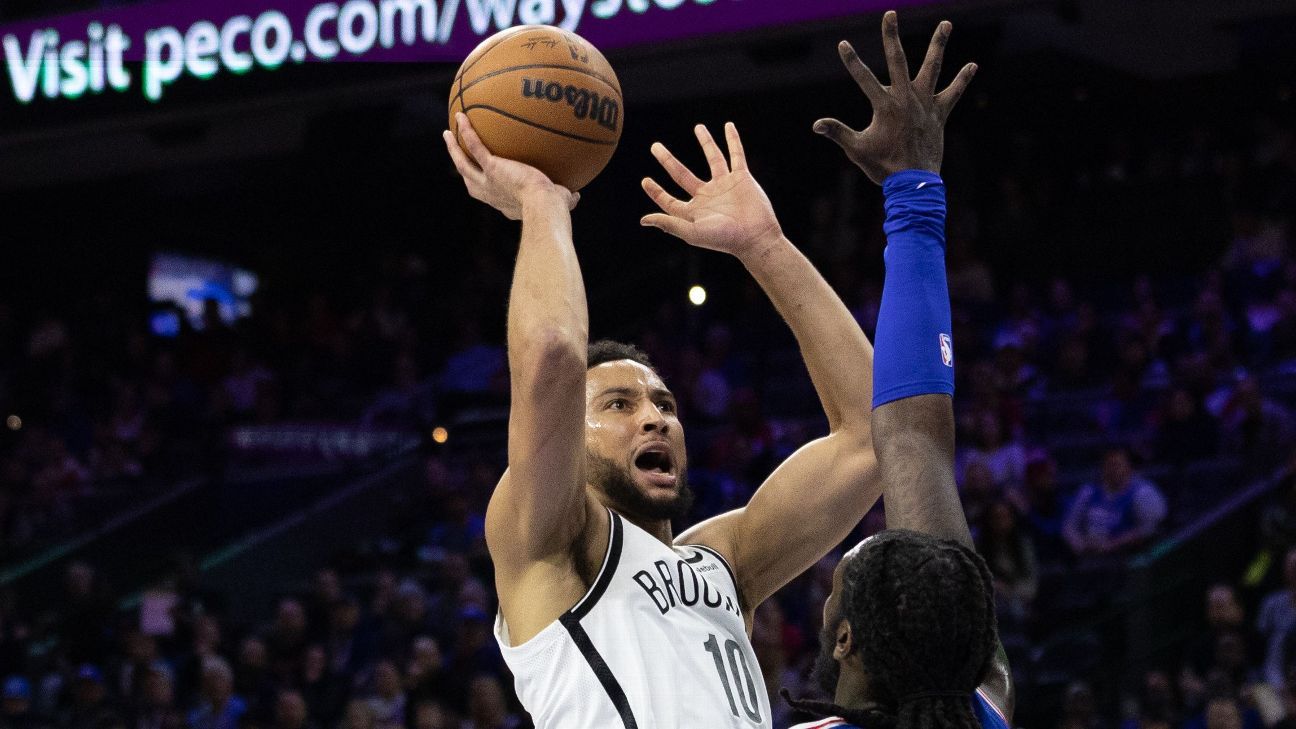 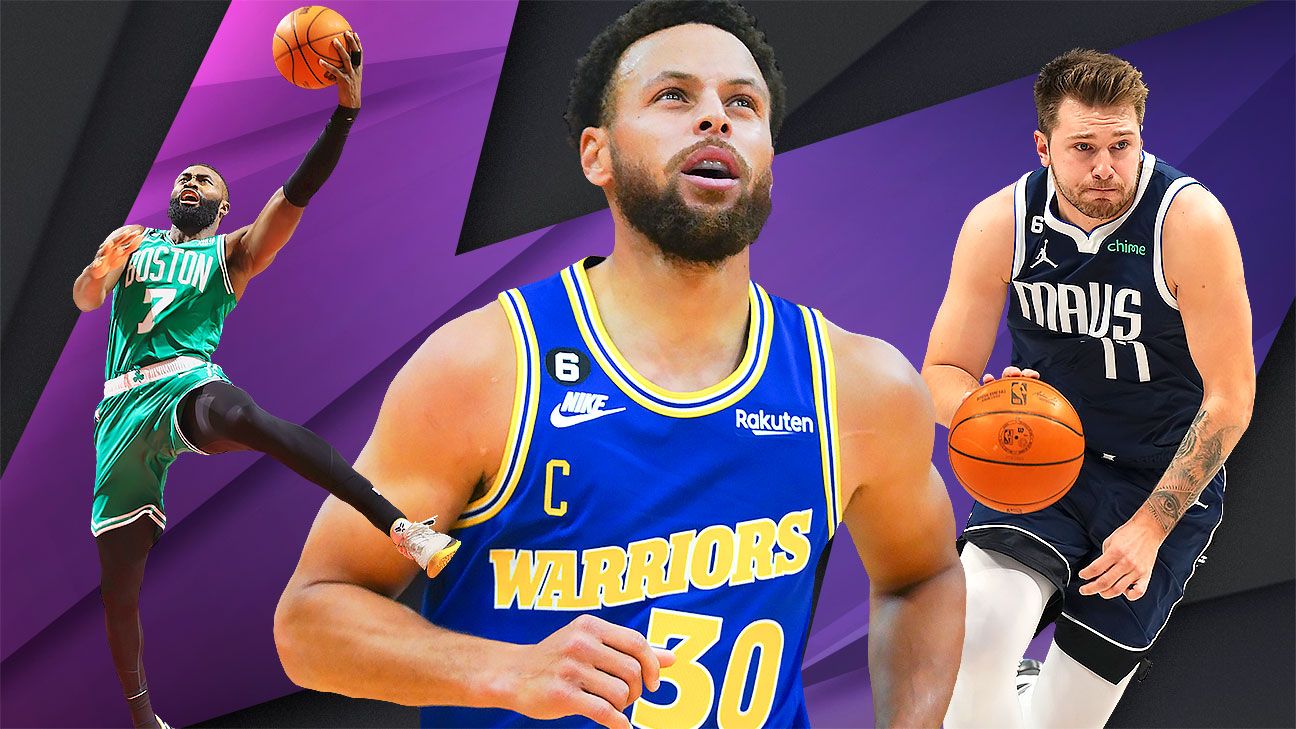 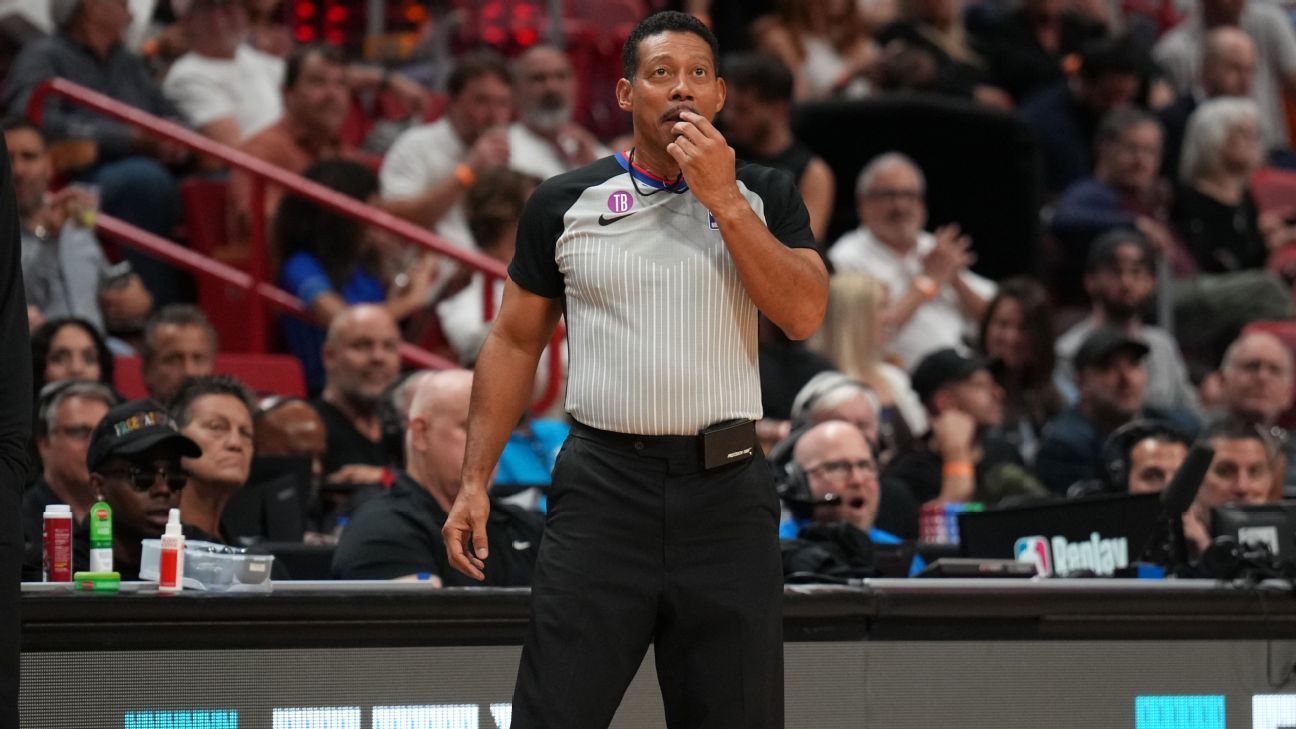